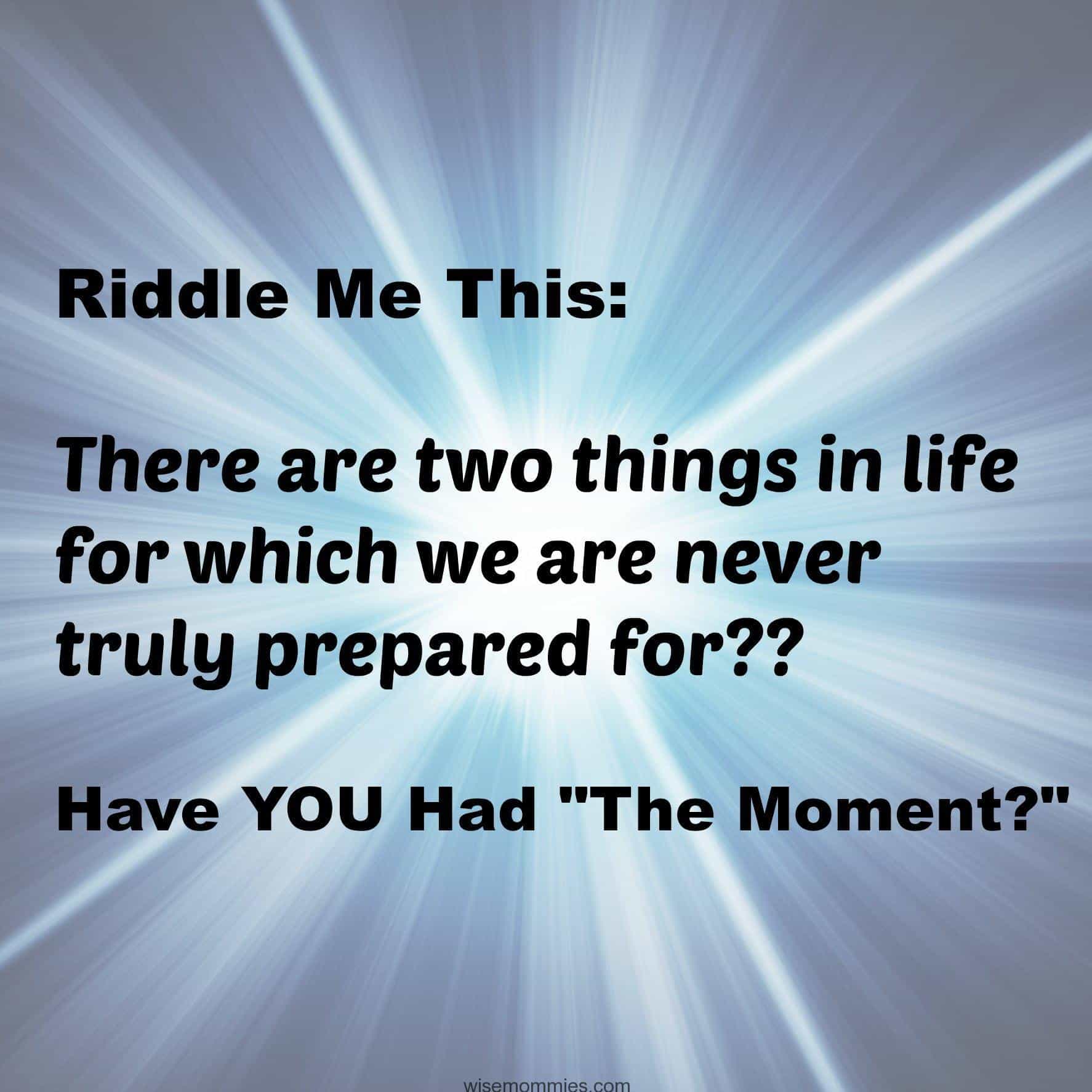 I think for every parent who has twins and multiples, there is one specific moment that is the biggest most overwhelming, unexplainable moment and can only be described as “THE MOMENT.” It is the time, minute, second, day you found out you were having twins (multiples). Whether the process was suspected maybe due to In Vitro Fertilization (IVF), or it was spontaneous, or through fostering, or adoption, the moment any mom or dad finds out they are having twins is “The Moment.”

It can only be described as “The Moment” because there isn’t an overwhelming emotional feeling which you can label other than just shock and being left speechless, hence “The Moment.” It’s taking life-changing event to another level that only parents of multiples can truly understand. The very idea that you, as the mom or dad, have been chosen and blessed with more than one child in a womb is intangible.

There have been many surprising moments in my life, but finding out I was pregnant with twins has been, and probably always will be, the biggest. Every day of pregnancy I was amazed to think of two babies growing inside of me. Weekly, I still look at my twins, now toddlers, and think twins? How? Why me? It’s still intangible. Besides “The Moment”, another commonly used term is Twin shock, which is the body-numbing reality of being pregnant with twins. Twin shock happens at different moments beginning with the stage of finding out to the reality of caring for two at once and recurs throughout the TwinZone.TwinZone, not to be confused with the Twilight Zone which I posted about yesterday, is the word I created to describe my never ceasing intangible state. I’ve been assured that twin shock is totally normal for parents of multiples.

THE MOMENT for Me:
I had a miscarriage; doctors were unsure if I could get pregnant again; I got pregnant the next month; I spotted the same like the previous miscarriage and thought I had miscarried. I’m told that I probably did miscarry, a third, so would have been triplets. Thinking I had another singleton miscarriage, I had prepared myself for bad news as I went in for my first ultrasound. I then felt relief and happiness as she found a heartbeat, showing that I was still pregnant. Then as my sonographer told me, “and the other heart….”

The room began to spin and I felt tears spring to my eyes, I could not focus or see anything but imagine how it could have happened that my child had two hearts, what would this mean, what did I do wrong, what surgeries would my child face, would my child even survive…..I said to the sonographer, “My baby has two hearts?”
Can you see the amount of denial that twins was ever even a fathomable possibility and the amount of shock that was about to rock my world!!

The sonographer matter of factly replied, “no for the heart for the other baby.” I think she had assumed we already knew we were pregnant with twins. I mean to process that I didn’t have one baby with two hearts but two babies with one heart each was a confusing step in itself, but then to come to the realization that I was pregnant with twins…..can only truly completely be described as “The Moment.”

You enter into a whole new realm of parenthood when you enter into the world of multiples. To help manage my never ceasing intangible state of TwinZone, I dedicate Tuesdays to talking about twins and multiples. Are you a mom of multiples? Are you in the TwinZone? We would love to connect and hear from you!

What was “The Moment” like for YOU? Please share what “The Moment” was like for you, how you reacted, and how you felt about the discovery.

Riddle Me This:
There are two things in life for which we are never truly prepared: Twins.
~ Josh Billings

﻿Finding a moment for yourself as a mom