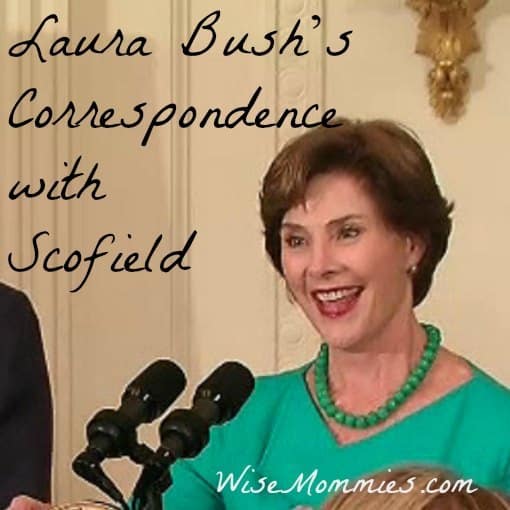 How rewarding would it be to study a famous person, write to that person, and actually receive correspondence back from that person in the form of a personal letter along with a list of their favorite books? How wonderful would be if every well-known person of historical note and influence took the time to honor and correspond with their admirer, especially a young child?

At Scofield Christian School, SCS, in Dallas, TX, this happened….

To study Texas History, the fourth grade class at Scofield, embarked in playing out a living history museum through a biography project. A biography project like this is a great way to promote hands-on creativity and learn about dynamic and remarkable people of history and history in the making.

To create this living history museum, every student chooses a well-known Texan to study, write a report on and then plays the part of that person by dressing up and reenacting their role in Texas History. By having Scofield children read biographies, they are allowing kids to learn that high-arching quests in life are indeed achievable and that they too can struggle and achieve the desired ends of endeavors in life and to really feel an essence of this through reenactment.

This past November 2015, Parker Brizzolara, a fourth grade Scofield student, chose Laura Bush. Mrs. Bush, beyond being a well-known Texan and woman, who overcame struggles in life; she is also a former librarian and went on to represent Texas as one of the first wives of the President of the United States. While President George Bush was in office, Laura Bush helped represent Texas through the many things she accomplished as a leader and a woman.

Parker’s grandmother helped write a letter to Laura Bush summarizing what Parker had learned and how she had represented Laura Bush in the reenactment.

Not only did Laura Bush reply to the letter…. 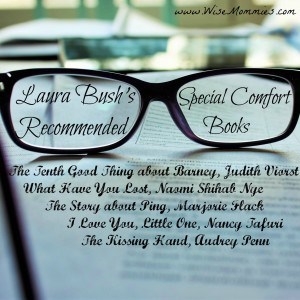 Laura Bush sent a personal letter of response addressed to Parker Brizzolara expressing her pleasure that Parker portrayed her for the TX Living History Museum at Scofield, along with best wishes from President Bush and included a list of her favorite books within the letter.

Laura Bush is a strong advocate that reading and education helps expand choices in life and opens previously closed opportunities. Her taking the time to respond to Parker, showed the children at Scofield that she not only promotes such a cause as a general principle, but is willing to take the time to invest in an individual’s life to promote this at the personal level. It helped provide feedback to the children of Scofield as well, to heighten their appreciation of the reenactment event, investment in what they are learning about these individuals. How impactful and unique that Laura Bush took the time to write back via post, in the 21st century, rife with more detached modes of communication. I too, as a writer, hold greatly to the value of genuine written correspondence and see the great need for it to continue. What a lasting and positive connection Parker was able to make with her choice of Texan, Laura Bush.

There will also be an open house this Wednesday, March 23, 2016, 8:15-10:00AM. Registration and school-enrollment is open for 2016-2017 school year, Preschool-6th grade. After school-care as well as half day, full day, or a mix of both are flexibly offered at Scofield for 3k, 4k, and kindergarten.

Mention “WiseMommies” and get $150 off your registration fee if you decide to enroll your child anytime at Scofield. Call 214-349-6843 to RSVP for the upcoming Spring Open House. 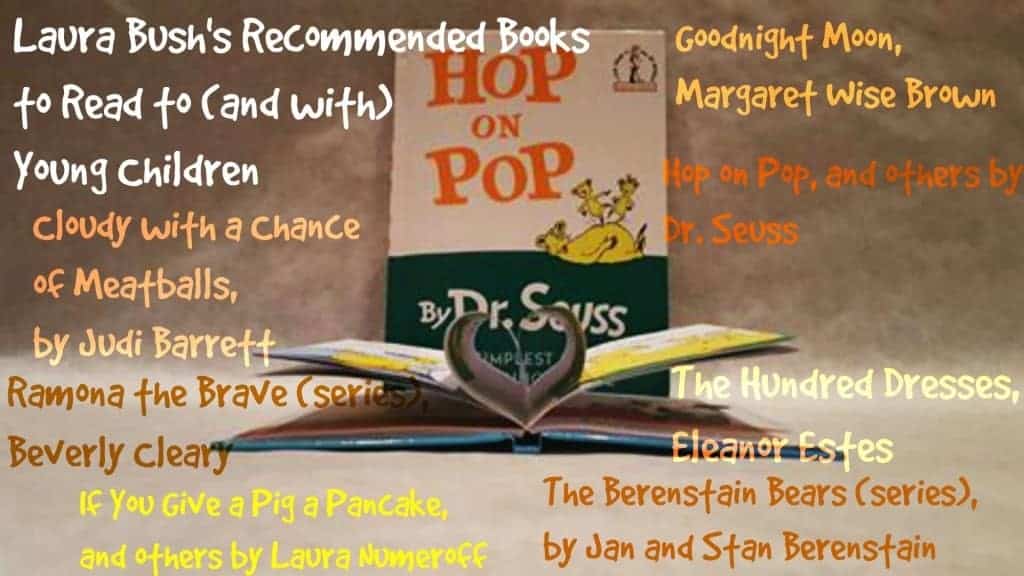 Books for Intermediate and Independent Readers
Because of Winn Dixie, and others by Kate DiCamillo
Bridge to Terabithia, Katherine Paterson
Matilda, and others by Ronald Dahl
Wonder, R.J. Palacio
The Giver, Lois Lowry

What I Learned in Church Today….Lifting Up My Cross

Get out of the Box of Chocolates for Valentine’s Day