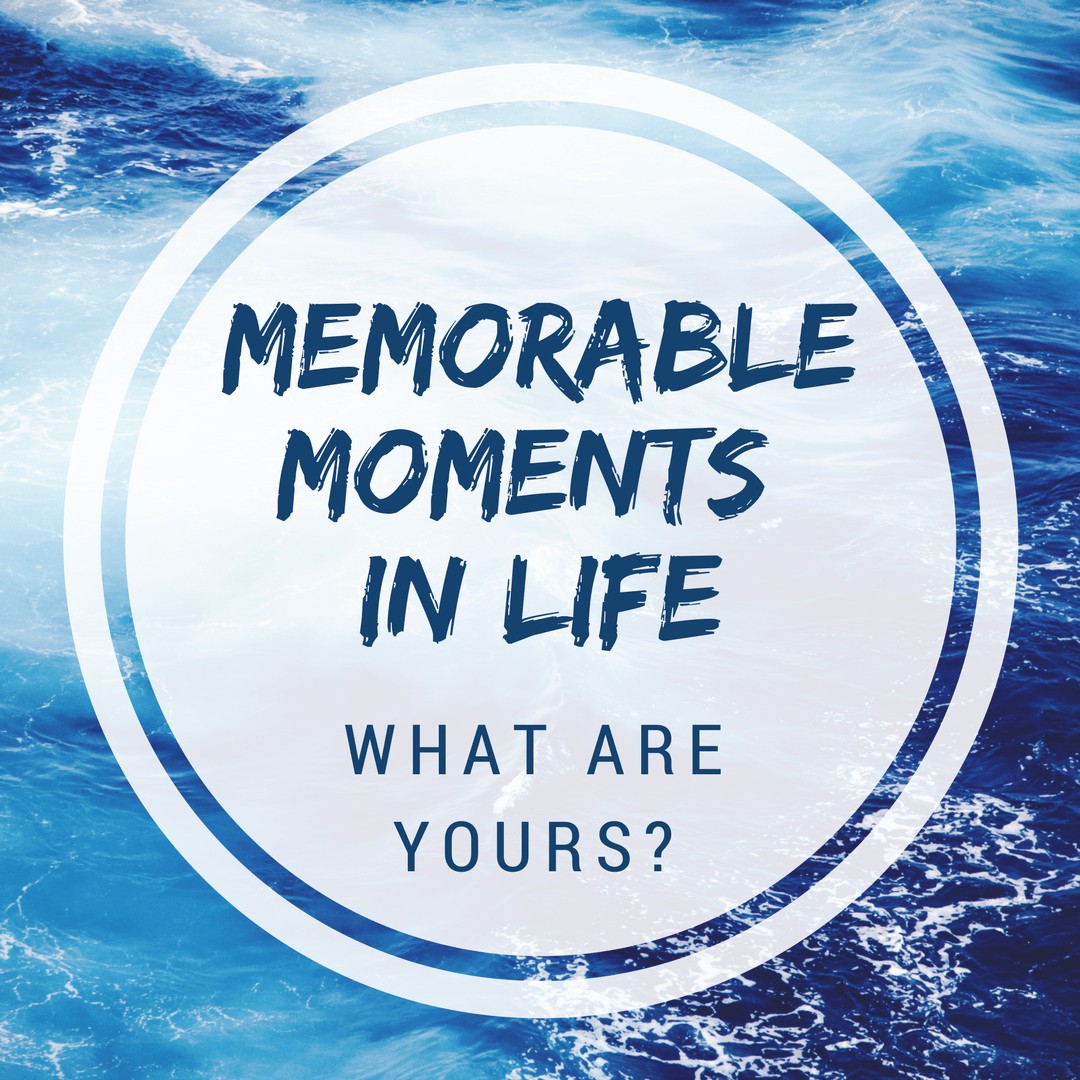 THE MOMENT for Me:
During my pregnancy ultrasound, you know that moment where you are waiting for the sonographer to tell you that there is a heartbeat and everything looks fine? Thankfully I had that moment and felt relief and happiness. As I started to breathe again, my sonographer told me, “and the other heart….”

The room began to spin and I felt tears spring to my eyes, I could not focus or see anything but imagine how it could have happened that my child had two hearts, what would this mean, what did I do wrong, what surgeries would my child face, would my child even survive…..I said to the sonographer, “My baby has two hearts?”

She said, “no for the heart for the other baby. You. Have. TWINS!”

Thinking I had a baby with two hearts, can you see the amount of denial that twins was ever even a fathomable possibility and the amount of shock that was about to rock my world!!

“The Moment”
“The Moment”
I mean to process that I didn’t have one baby with two hearts but two babies with one heart each was a confusing step in itself, but then to come to the realization that I was pregnant with twins…..can only truly completely be described as “The Moment.”

As National Twin Day was celebrated, this past August weekend, via the World’s Largest Annual Gathering of Twins, I thought back to this memorable moment in my life.

Weekly, I still look at my twins, now preschoolers, and think twins? How? Why me? It’s still intangible. I’ve also heard my moment referred to as Twin shock, which is the body-numbing reality of being pregnant with twins. Twin shock happens at different moments beginning with the stage of finding out to the reality of caring for two at once and recurs throughout the TwinZone. TwinZone, not to be confused with the Twilight Zone, is the word I created to describe my never ceasing intangible state. I’ve been assured that twin shock is totally normal for parents of multiples. Have you had my moment? Twins?!? Heiliger Strohsack Zwillinge?!

What was one of your most memorable moments in life?

Have You Had “THE MOMENT?”