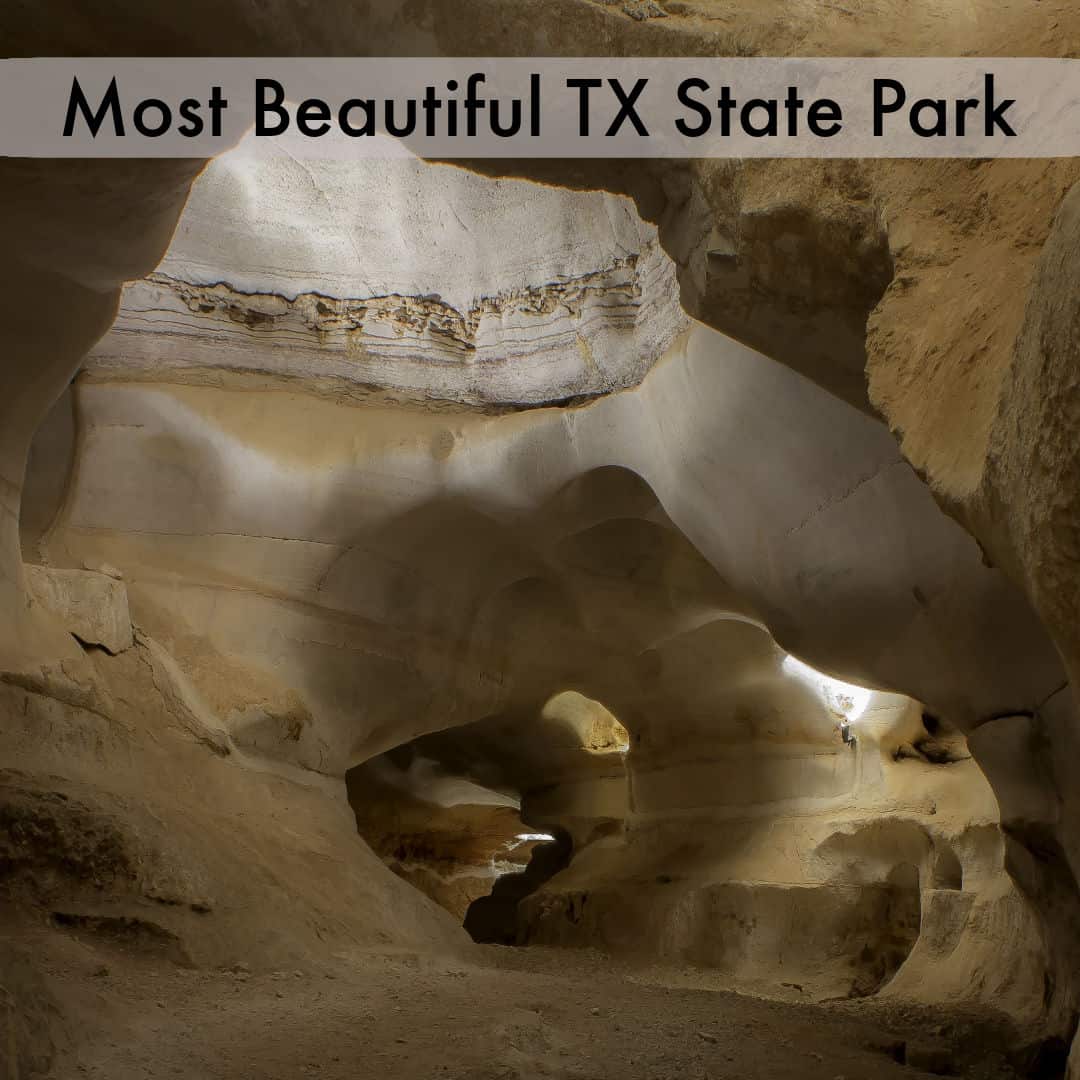 Formed about a million years ago, The Texas State Park Longhorn Caverns are otherwordly. This lesser-visited Texas cavern tucked away in the darling little County of Burnet is one of the most beautiful Texas State Parks. Now dry, thousands of years ago, there was an underground river that flowed through the limestone bedrock in this location. That limestone was eventually dissolved by water creating alluring caverns. They are beautiful!

Comanches were the first known residents of the Longhorn Caverns.

The Confederate Army also took up residence in the cavern as a hideout and making gunpowder.

Following the civil war, the caverns were known for harboring outlaws. Some outlaws were even as notorious as Sam Bass.

During prohibition, the caverns were used as a speakeasy.

They have cave tours that will have you crawling through small spaces and special passages, geology lead tours by onsite geologists, photography, paranormal, and even some undeveloped portions of the cave system tours.

Some Cave Highlights Not to Miss

Indian Council Room, Underground Ballroom, and the Hall of Marble.

Only 1.5 hrs away from Austin, Tx, Longhorn Caverns State Park is located at 6211 Park Road 4 South in Burnet, Texas. There is an admission fee to enter and tour the underground cavern. Purchase tickets online before arriving.

*This is the only state park in Texas with no entrance fee unless you tour the underground cavern.

The outside park includes a Civilian Conservation Corps house with an observation tower. Climb the spiral staircase to the top for amazing 360-degree views of the Hill Country and a rare opportunity to see Falkenstein Castle.