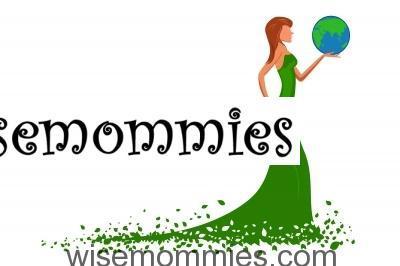 Famous Jewish Proverb states, “God could not be everywhere and therefore he made mothers”.

In Ireland they say that mothers are the truest gift from God and how we know there is a God. Love that! The following is a quote I wrote in my journal from my time living in Ireland. It was written, “the Irish say for mothers: “There is but one and only one whose love will fail you never. One who lives from sun to sun with constant fond endeavor. There is but one and only one on earth there is no other. In Heaven a noble work was done when God gave man a Mother.”

From Germany, during my trip to follow the footsteps of Goethe, I read, to quote, “Von Vater hab ich die Statur, des Lebens ernstes Führen, von Mütterchen die Frohnatur und Lust zu fabulieren.”Translated: “Of father, I have the statue, life serious leading, of mother the happy nature and desire to tell tall tales”.

From the French: Napoleon said: ‘The future of a child is the work of his mother”.

No matter how “mothers” are addressed in other languages, 52 % of the words for mother seem to have ma/me/mo or na/ne/no in the root syllable

How to address mother in some different languages

﻿Meaning and Purpose of us as Mothers