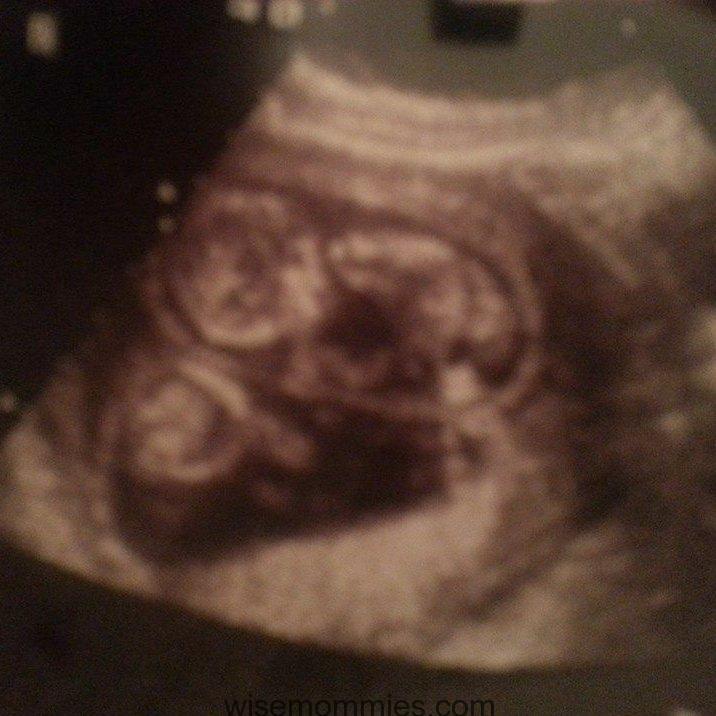 I’m pregnant again! Yeah…This is my first big announcement to the world. While I’ve told my friends, I waited to tell everyone because we were hit with not normal news. When my husband and toddler, in tote, went for our first sonogram at what I thought was 7ish weeks, turned out to be nearly 11 weeks, then more news…

As the sonographer was doing the sonogram on my belly, she made the comment about how good things were looking with my baby, but then she said, “and the other heart.” Stop, panic, feeling sick, I couldn’t believe it. I’m barely able to choke the words out, “my baby has two hearts” while feeling sick panic, immediate guilt that I’ve done something wrong, along with hundreds of other emotions running through me. I couldn’t believe my baby had two hearts. Then the sonographer clears up my confusion by saying, “no the heart for the other baby.”

Huh?? Stop! What other baby?? Even as she pointed to the screen and said the word TWINS, I was still looking at the top of the screen for a different name or something. There had to be a mistake and the idea of two babies inside of me was not something I ever expected or could even begin to understand. I even started to say that there must be a mistake we had just come in for one baby as she was repeating the word “twins.” My husband was also just sort of staring at the screen, but the size of his eyes, and the shaking of his head, told me his amount of shock as well.

After finding out, while sitting back in the waiting room for the doctor, I just kept looking at the sonogram pictures of the two babies. It couldn’t be true. Things like this happen to other people. Sort of like winning the lottery, you know. Only, I wouldn’t have bought a ticket to play this game. I mean I love being a mother and wanted more children other than the toddler that we currently have but twins is a whole different realm of unknown, new rules, more stress, more everything that I, we, were not expecting!

I just kept looking at my husband saying stuff a loud, like a crazy person, “twins, us, me, how can it be, I can’t believe it, what do we do with twins, why me, how, twins twins us twins.” Whenever the doc would ask if I had any questions, I could only mumble out the word “twins?” It’s as if I kept waiting for somebody to say there had been a mistake of some sort or explained how this had happened to us. Took me hours, days, sometimes still now to realize my reality and that I’m not dreaming.

Placed in different rooms in the NICU