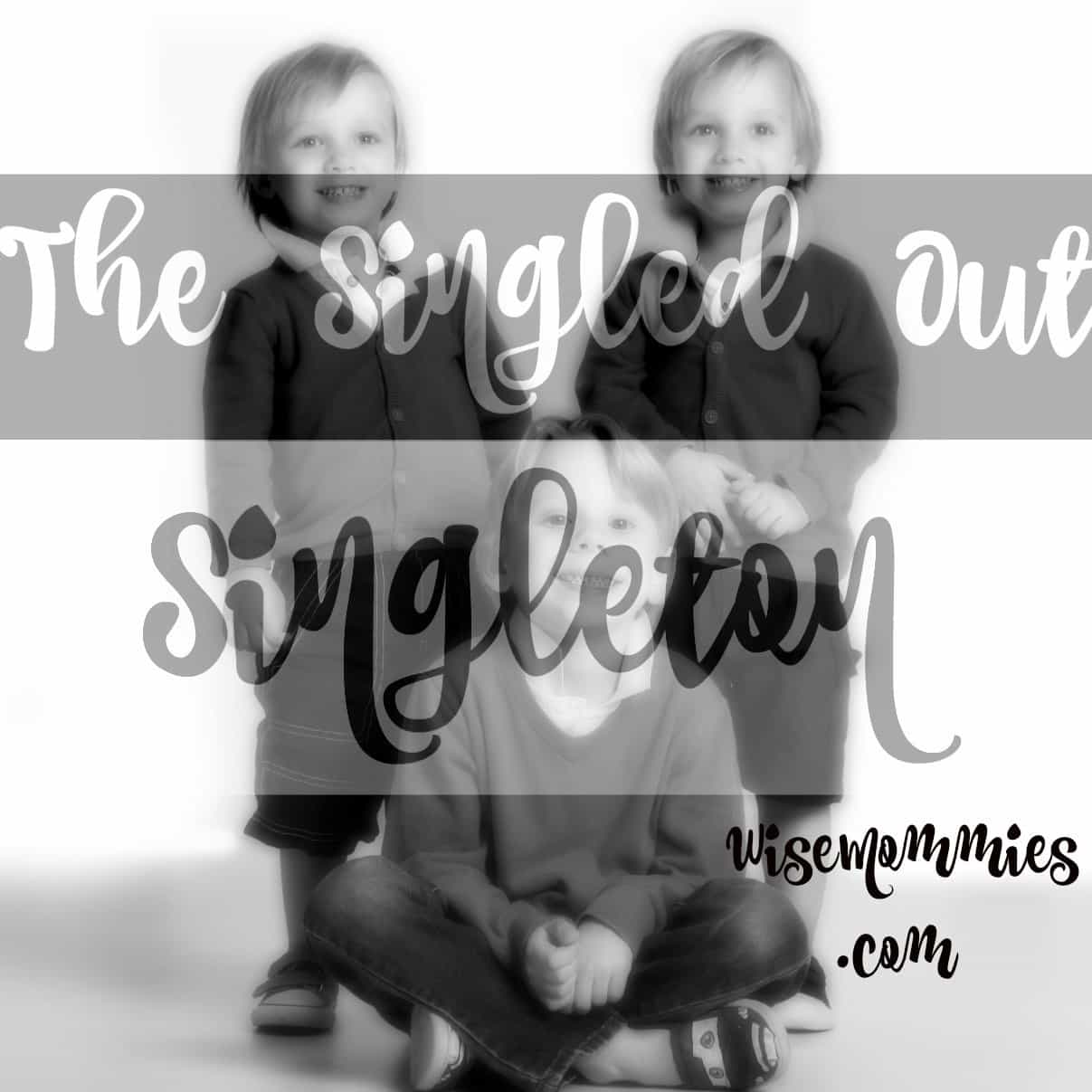 Sad but true story of a day in the life of the singled out singleton. My German mother-in-law is about to visit us again which brought up a memory from her last visit, an incident that happened while seeing her off at the airport.

My twins were in their stroller and my preschooler was standing on the motherboard facing the twins. Motherboard is another word for a foot-board which is basically a board that attaches to a stroller allowing a child to stand in addition to sitting.

Now as the twins have gotten bigger, their legs are much longer and so it happens often that one of them starts kicking my preschooler and he eventually gets mad and kicks or hit back. Sometimes it is all playful, sometimes not, but it always evolved into the latter if left unchecked.

In a past post, I’ve written an empathetic salute to my singleton son for a TwinZone Tuesday because most don’t understand what a singleton has to go through being raised in a family with twins.

It’s not just a matter of if the siblings get along, but is also about how society will label, judge and treat the singleton child. I’ve had several instances where I’ve observed and heard people, strangers mostly, making comments to me and to my singleton.

However, the below story that I’m sharing has been by far the most unpleasant.

This is what happened next at the airport:
The lady taking passports– after my German MIL departed– saw my singleton kicking back at the kicking twin, and this is our unfortunate exchange:

Passport lady: “Oh are those twins?”

Me: “Yes, they are” While trying to stop the fisticuffs escalating and trying to get them to refocus on looking for their Oma (grandma) and to turn around so we can keep waving good-bye.

Passport Lady: Addressing my singleton, “Oh and you must be the older brother. Hey it looks like you don’t like them. You probably are mad that they have each other and you don’t have anyone huh? You think that gives you the right to hit on them little boy.”

Me: Ok, I’m the type of person who observes and listens and good comebacks always come to me days later but never at the moment. So as she said this, I was more gnashing teeth and trying to compute the derision of what was actually coming out of her mouth. I just continued to keep their attention on exiting Oma, talking about the security and what she was doing…..But the passport lady wasn’t finished….

Passport Lady: Addressing my singleton again, “Your brothers are so cute too. I bet you haven’t liked them since they were born huh. Too bad you weren’t born a GIRL so your mama could have had a girl and twins.”

Me: Feeling sick at my stomach especially as I watched my singleton looking at the lady and trying to comprehend what she was saying even ignoring the kicks now from the twin. I slowly moved the stroller as far away from her as possible while still being able to see Oma going through the passport security line.

Passport Lady: Unfortunately, only got louder. “I bet he’s always hitting on them jealous that they’ve got each other and their twins especially because twins are so great.” Then she of course started in with all the undesired twin questions…”Are they natural? How do you tell them apart?” AND “How do you do it with them and that other one?” I think this TSA employee has a personal issue to deal with and that she needs some more work to occupy her time.

Me: Really she said “that other one.” When Oma cleared passport control, I started to exit. Before leaving I did tell her. All three of my boys were planned and perfect gifts and my singleton loves his brothers greatly. 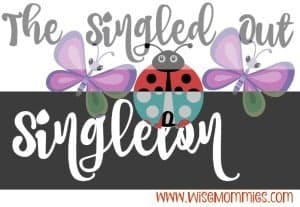 Tuesdays I post about twins and multiples for TwinZone Tuesdays, but sometimes I wonder if I should start a Sad Singleton Saturday post series or a Saturday Salute to Singletons.

My Singleton is an amazing son and gift. My love for him and his love for his twin brothers is without boundaries. He completes our family and it floors me that anyone would talk to any child like this whether being a boy instead of a girl, a singleton, or anything other than acknowledging a perfect gift.

Has anyone else experienced something like this situation with a singleton and twins?

Twin Royal Babies which One should Rule The Crown?

5 Riddles and Puzzles about Twins