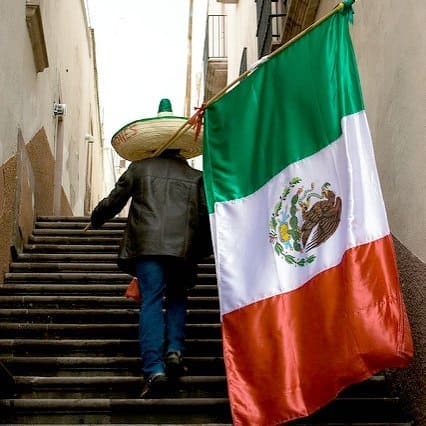 Travel to Mexico Without Leaving Dallas. If you live in Dallas but would like to feel like you have traveled to Mexico. Take a little trip to Garibaldi, 9334 E RL Thornton Frwy, Dallas, TX 75228. From the food, the people, the shops and more, you will literally feel transported into Mexico.

Garibaldi Bazaar is a maze of small booths, nearly 300 actually, and is considered a Mexican flea market in East Dallas. From the churros to the charros this place is not just Mexican themed but is 100% culturally authentic with its fun fiesta kick. Ok, most of the booth tenants speak English, and it’s harder to haggle over prices as one might in Mexico, but goods are still sold at competitive discounted prices. I bought an authentic embroidered Puebla Mexican dress, priced at $30 but paid $22.

If you go too early, not all the shops/booths will be open and you will be one of the sole shoppers. The later you go, the louder the music and the busier it gets. At one point, I was already struggling to get through crowds with my stroller.

If you go on a cold day, be prepared to be greeted at the front with complimentary hot Mexican Chocolate. On the weekends, you’ll most likely get to have fun at amusement rides set up in the front. We had our Austrian cousin living with us, and he wanted to visit Mexico. Unfortunately, we couldn’t make it down to Mexico, but experiencing Garibaldi gave him a taste of Mexico!

Garibaldi Bazaar is located at 9334 E RL Thornton Frwy, Dallas, TX 75228. Hours for the store are Monday- Friday 12pm-8pm, Saturday and Sunday 10am-8pm, and closed on Tuesday and Wednesday.

Follow our fun adventures as we go off the beaten path all over DFW, USA, Texas and Europe(European posts being published in 2019).

Live Nativity Scenes in Dallas for 2016

2 thoughts on “Travel to Mexico Without Leaving Dallas”