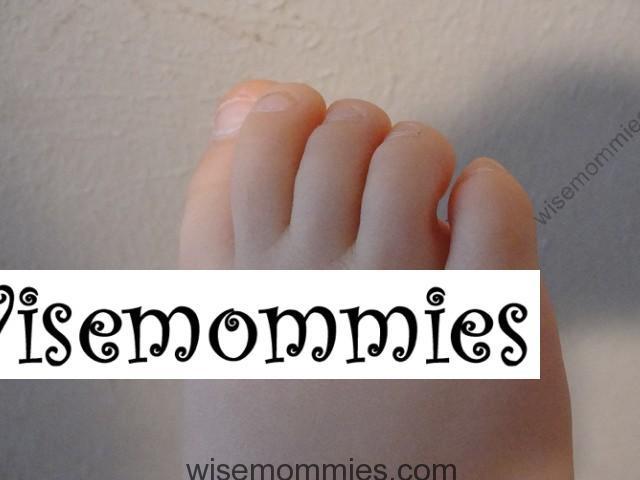 Jot down any moles/freckles that your baby was born with or as they appear on your newborn, toddler and child. Moles that appear at birth are known as congenital nevi and are more likely to develop into cancer (melanoma) than moles that appear later in life.

Baby books don’t have a subject line of First Moles next to First Food or First Steps, but they should since those moles are the ones most at risk of becoming malignant later in life. Just do a quick check, during or after bathtime, every couple of months. You could even note how the mole/freckle looks in your baby’s book.

At any time, a mole that is ragged or irregularly shaped, is not one color or raised should be checked by a doctor as these are signs of potential skin cancer.

I’ve had a lot of freckles “go bad” and removed. Doctors always ask me which ones I’ve had since childhood. Unfortunately, I don’t know which doesn’t help me with cancer prevention. Be proactive for your child, now, in taking note on their moles/freckles. They may really thank you later.

Tips on how to play with your baby